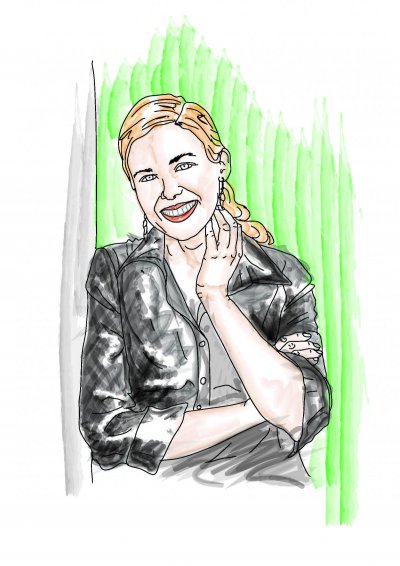 Bronwyn Lovell is an emerging poet and spoken word performer. Her poetry has been featured on RRR, SYN FM, 3CR Community Radio, and Melbourne Community Television Channel 31. She has had work published in Swamp, Antipodes, ZineWest, Positive Words Magazine, and Paradise Anthology. Bronwyn has a writing residency at Kinfolk Cafe as part of Australian Poetry’s national Cafe Poets Program and she is a workshop facilitator for the Centre for Poetics and Justice. She was the first Australian to compete in the Women of the World Poetry Tournament in Columbus, Ohio, in March 2011. Bronwyn has a Masters in Creative Writing, and a Bachelor in English and Film Studies from the University of Sydney. She is currently completing Honours in Cinema and Creative Writing at the University of Melbourne. Besides poetry and film, her interests include storytelling, comics and linguistics.