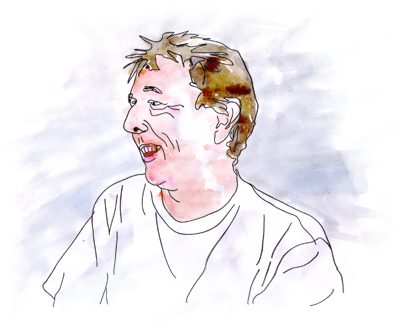 Maurice McNamara has had several poems recently published in Blue Dog and Going Down Swinging. He’s been a regular contributor to the Moving Galleries’ haiku and short poems on Melbourne trains project. Casually lyrical, funny but serious, he aims for a down-to-earth, contemporary feel. He likes Melbourne’s dagginess, and believes the sort of crowds the Melbourne Cup draws, and the fact that AFL grew up here, make it a great city for literature. His book, Half Hour Country (Small Change Press 2009), has been described as ‘courageous, witty, wry, tough and alive – truly free verse’.