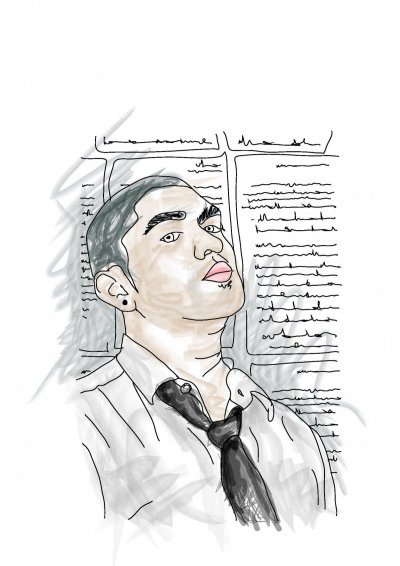 Omar Musa is a Malaysian-Australian author, rapper and poet from Queanbeyan, Australia. He is the former winner of the Australian Poetry Slam and the Indian Ocean Poetry Slam. He has released four hip hop records, three poetry books (including “Parang” and “Millefiori”), appeared on ABC’s Q&A and received a standing ovation at TEDx Sydney at the Sydney Opera House. His debut novel “Here Come the Dogs” was published by Penguin Australia in 2014. “Here Come the Dogs” was long-listed for the International Dublin Literary Award and Miles Franklin Award and he was named one of the Sydney Morning Herald’s Young Novelists of the Year in 2015. He is currently working on a novel that is set in Malaysia and Indonesia.