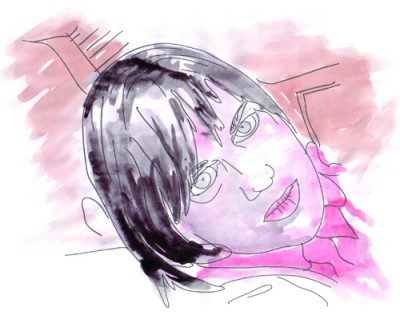 Alicia Sometimes is a writer, poet and broadcaster. She is a regular guest on ABC 774 and Radio National. She is also part of the Aussie Rules Football podcast, The Outer Sanctum and has appeared in ABC TV’s Sunday Arts and ABC News Breakfast. She was a 2014 Fellow at the State Library of Victoria and was a writer and director of the science-poetry show, Elemental that has toured extensively. Alicia co-edited and written for From the Outer: Footy Like You’ve Never Heard It (2016) and A Footy Girl’s Guide To the Stars of 2017 (2017) with Nicole Hayes.