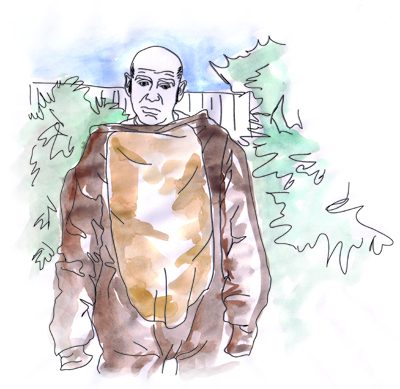 Sean M Whelan is a writer from Northcote. He has published two books of poetry, Love is the New Hate and Tattooing the Surface of the Moon. He programs Babble, a long running spoken word event in Melbourne and is one of the co-coordinators of Liner Notes, a series of readings that are spoken word tributes to iconic albums. Sean also performs his poetry and stories with a band called The Interim Lovers. An album by the Interim Lovers called ‘Softly & Suddenly’ will be released in October 2010. In 2009 he toured North America and was one of the co-writers and performers of Elemental, a show combining Poetry and Science at the Melbourne Planetarium, which held a sold out season at the Melbourne International Arts Festival.