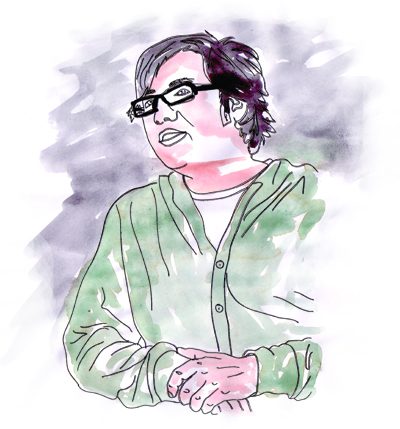 Luis Gonzalez Serrano is a Melbourne poet born in El Salvador who came to Australia in 1988 as a refugee. In 2003 he founded, along with two mates, Salt-lick Quarterly, a well regarded poetry journal. In 2005 he published a book, Cities with Moveable Parts (NSW Poets Union Publications). He has been involved in the Melbourne poetry scene since 2002, and directly or indirectly with the Melbourne Overload Poetry Festival, of which he was Artistic Director between 2011 and 2012.