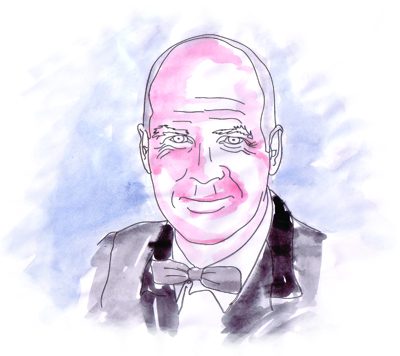 Ezra won the final of The Age, Melbourne Writers’ Festival Poetry Idol. His first book of poetry, “Dancing in the Lifeboat” was launched in 2009 at the Australian Poetry Centre. He has featured at the Melbourne Writers Festival, The Wheeler Centre and in the

ABC TV series, Bush Slam. The Melbourne City Council commissioned him to write a poem commemorating Melbourne Day and the 175th anniversary of settlement. He is also currently writing a series of poems inspired by the city.