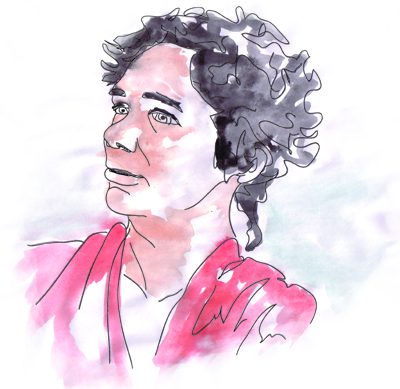 Meaghan has been writing poetry since 2005. She has featured at the Spinning Room, The Court House Readings, Passionate Tongues, Saturdays at the Dan O’Connell and the Drunken Poet. She has also performed previously in the Overload Festival and has been recorded for the Channel 31 program ‘Red Lobster’. In 2008 Meaghan wrote and performed with Geoff Lemon, Anthony W.P. O’Sullivan, Ben Pobje and Steve Smart in ‘Under a Neon Globe’ in the Melbourne Fringe festival. Meaghan wrote reviews for RHUM during the 2010 Melbourne International Comedy Festival. She recently attended the Goolwa ‘Salt on the Tongue’ Writer’s Festival where she performed in the show case SLAM and ‘Plan Be’ with Randal Stephens and Steve Smart.